Batya Jan 30, 2015 Just for Fun 0 comments
Following our original 6 Degrees of Israel Outdoors Post, we received great feedback from our readers.  We thought we’d give good old fashioned Six Degrees of Kevin Bacon with an Israel Outdoors twist another shot.

As is our custom, let’s begin once again with Kevin Bacon 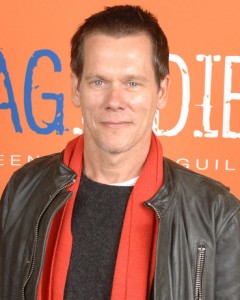 who has staffed 4 trips with

Ok, now that we got tradition out of the way, can we get someone a little more current? How about current chart stopper Taylor Swift? That one is too easy…

attended every possible music award show you can imagine along with

who performed on the Get Well Soon Tour organized by

Not impressed? Shake it off baby cause we’ve got more. How about Golden Globe lifetime achievement award winner George Clooney? This sexiest man can’t escape us 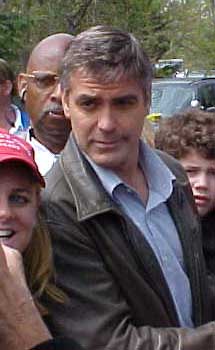 Who has performed with

We challenge you to come up with your own celebrity connections to Israel Outdoors!

Next: Top 10 Tips for Successful Registration